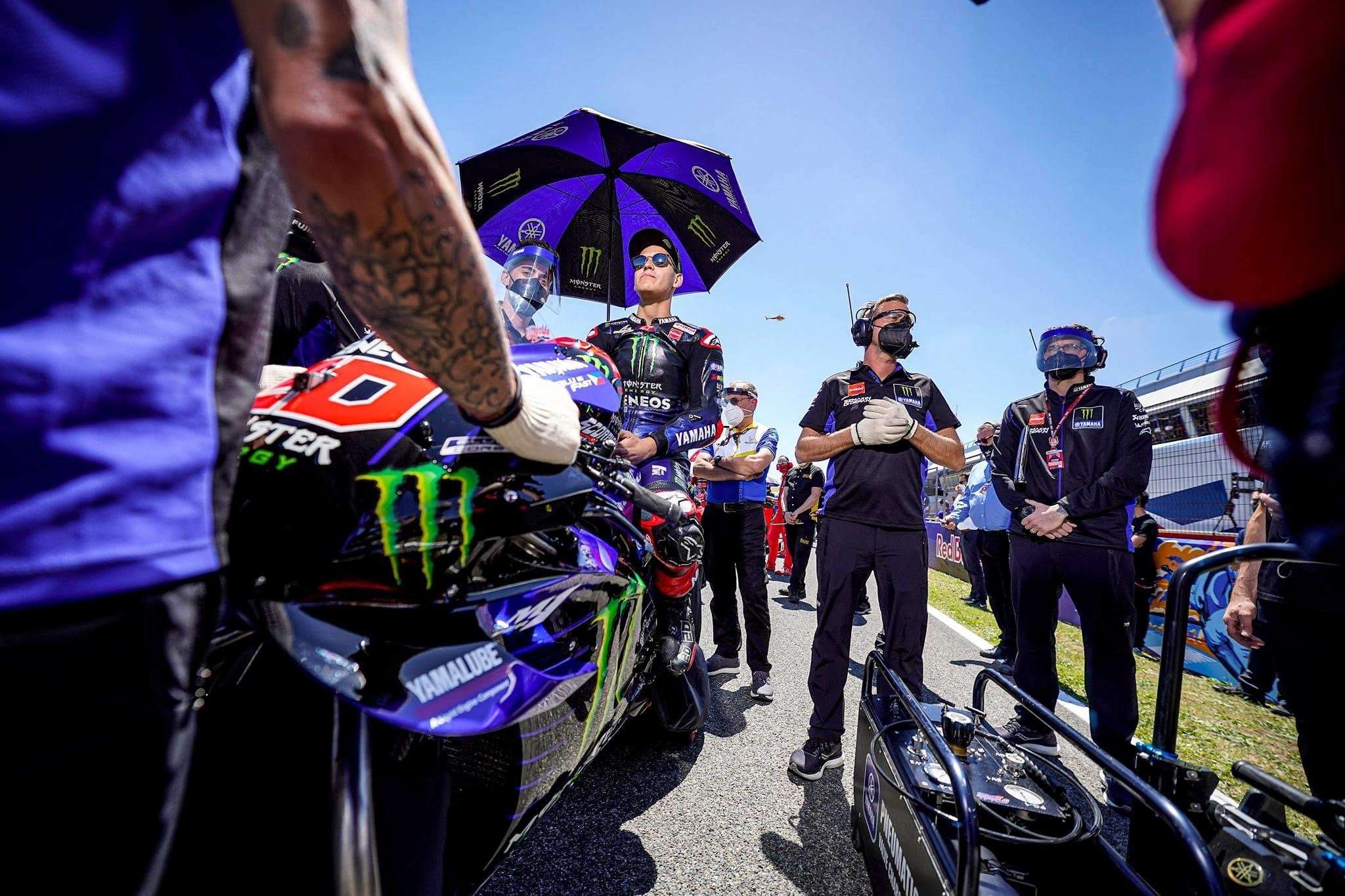 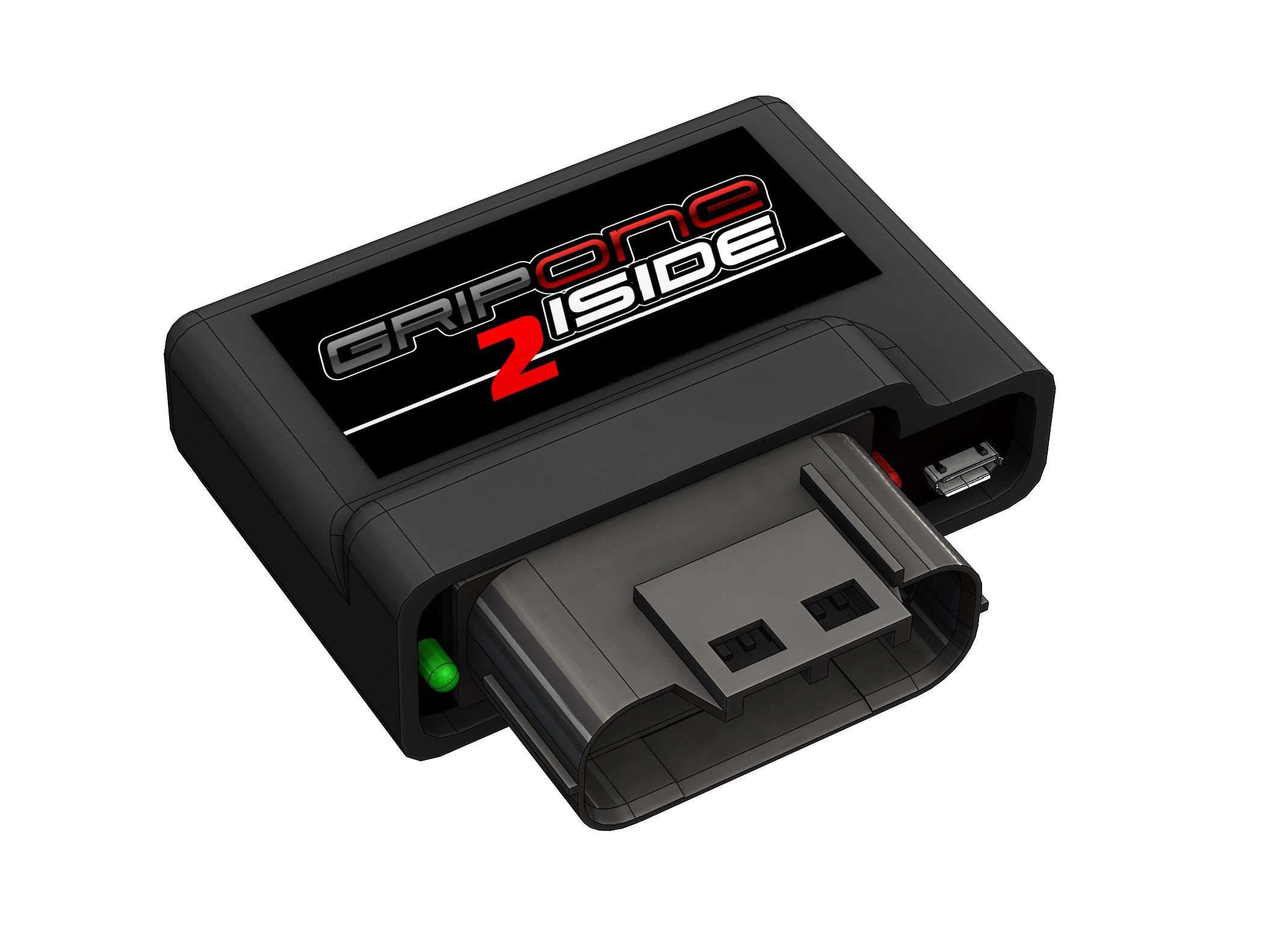 GRIPONE ISIDE2 is the last generation of motorcycle traction control systems designed and produced by GUBELLINI. It is a extremely fast traction control and reliable anti wheelie control. The installation is extremely easy because the system is completely Plug&Play. You don’t need brackets or cut wires, just plug in and go. 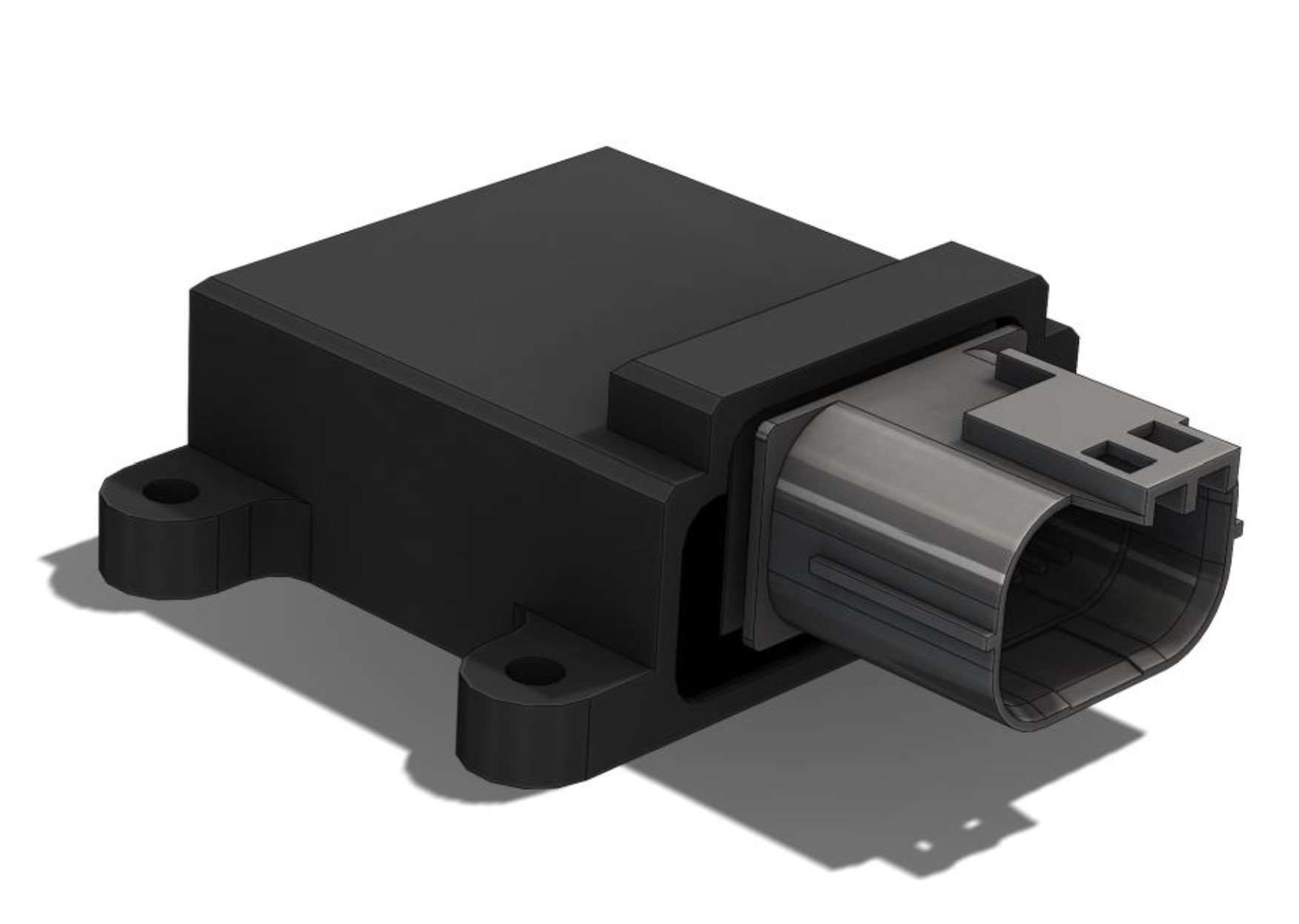 GRIPONE IMU CAN is the new inertial platform designed specifically for use on motorcycles with traditional or electric engine, for sports or road use. Inside it has two 3-axial accelerometers ,one 3-axial gyroscope and 3-axial compass , thanks to which it is able to detect the dynamic position of the vehicle. A complex algorithm processes the data, comes from the sensors, to calculate the roll angle, the pitch angle, eliminating completely the typical drift effects of these devices. All data are made available for other devices via CAN bus communication.

Trasform your front fork into an active electronic suspension 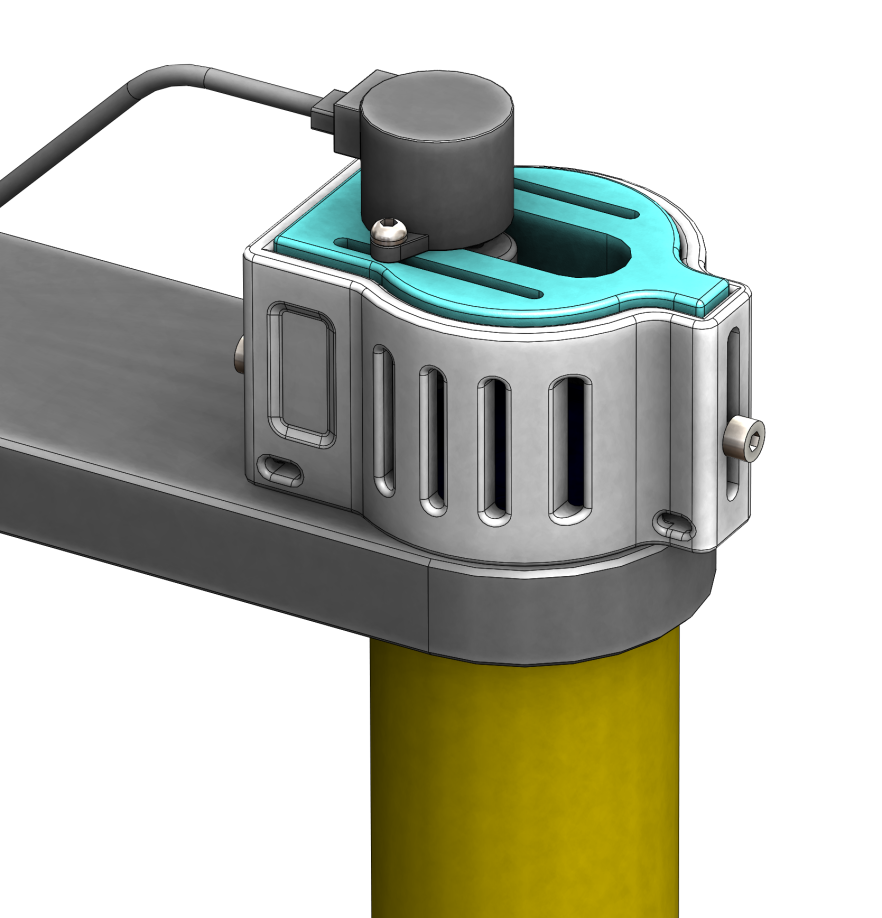 Suspension adjustments are always a compromise between different needs. Braking support, sensitivity, reaction speed and stability are just some of the rider’s primary needs. If you want more support, you lose sensitivity. If you want stability you lose speed of reaction, and so on. Until now, the rider has had to decide what to sacrifice to get something in return. 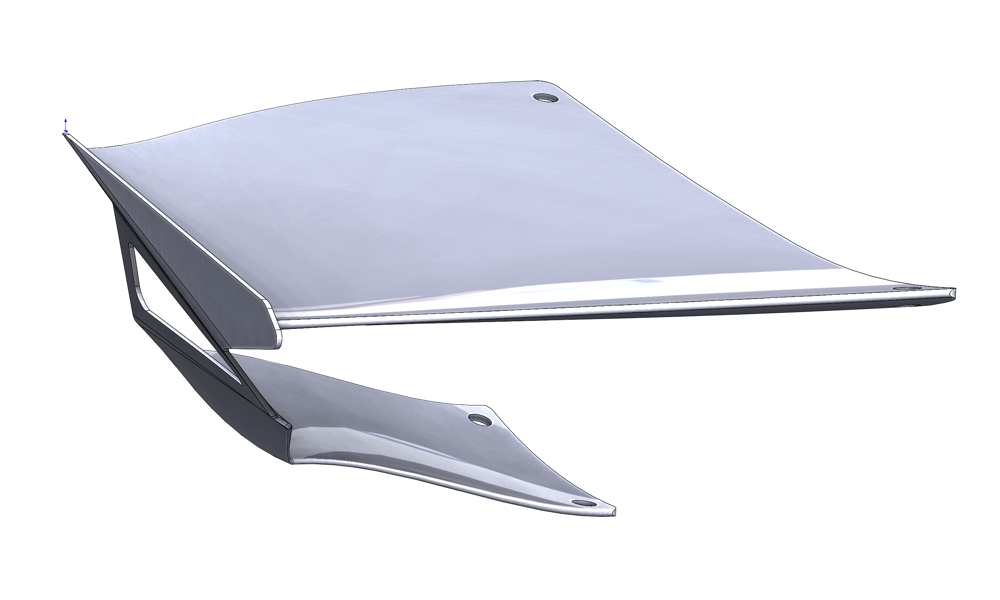 All our products can be purchased directly on our site

All you need to improve and maintain your traction control system 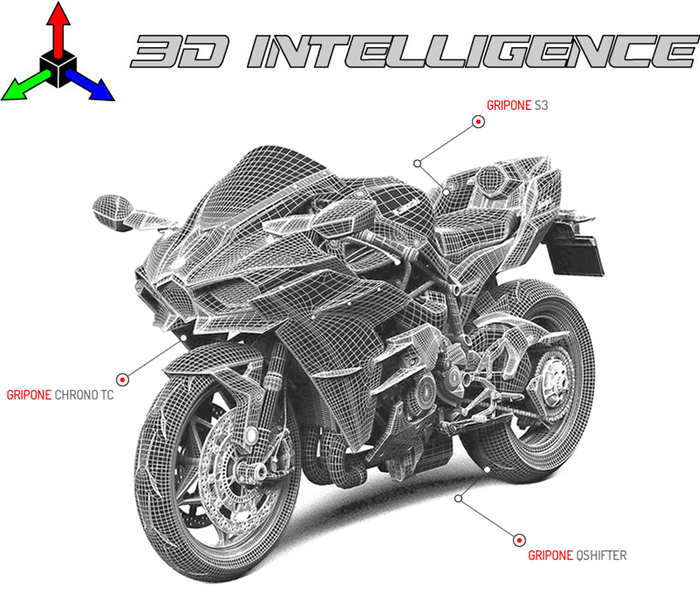 The 3D INTELLIGENCE technology enables our system to process the accelerations along three axes (X, Y, Z) and activate all the complex processes that make  GRIPONE the best system. Throught the acceleration, the speed of the wheels and their gradients, the algoritm estimate a safe target (ie, a slip limit beyond which it is necessary to reduce the power).

3D-INTELLIGENCE is the heart of the GRIPONE systems. The general traction control systems activate a proportional power reduction when the sliding or the wheelie is over a certain value (defined by the user). With GRIPONE systems instead matters are a bit more elaborate! 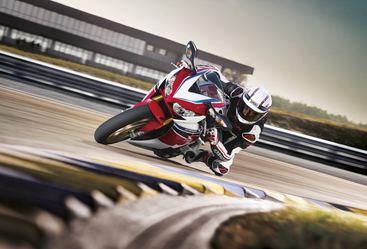 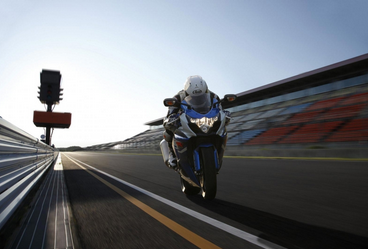 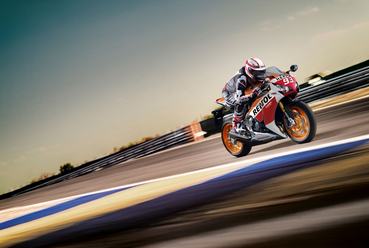 Why do you need a motorcycle traction control system?

Diego Gubellini is the soul of GRIPONE, the creator and the designer. GUBELLINI s.a.s.
(the company of which is the leader) owns GRIPONE brand and its products.

Do you have a motorcycle shop or workshop? Are you interested to our products?

Do not hesitate, contact us to become OFFICIAL GRIPONE DEALER.

BECOME A DEALER
Scroll to top