GUBELLINI s.a.s is the company that owns the GRIPONE brand and all its products. The company is been founded in 2008 with the intention of designing and producing high-tech products for road and off-road motorcycles.

Now GUBELLINI s.a.s. boasts a complete catalog, which covers most of the motorcycles in circulation and for which plug & play systems are provided, easy to install and with high technological content.

WHO IS DIEGO GUBELLINI

Diego Gubellini is the soul of this company, the creator and designer of all the products that make up the GRIPONE catalog. Diego since 1996 is engaged as a technician on the highest level international road racing fields. Initially he worked as a responsible for data acquisition systems (in the 500cc and 250 class of the World Championship).

In 2002, when the MotoGP era begun, he became responsible for the vehicle control strategies (in the MotoGP class). He worked on engine and veichle control strategies for 9 years with some of the best riders in the world making a lot of experience about how to improve the motorcycle performances.
Since 2012 Diego worked as a chief engineer for some of the most important teams in MotoGP like Team Honda Gresini, Aprilia Racing and also the new Petronas Yamaha Racing Team.

Thanks to the experience gained in MotoGP, Diego Gubellini was able to perfect the products of the GRIPONE range until to make them the best after market devices in their field. Now GUBELLINI s.a.s. is able to produce a complete range of additional ECU for the most popular motorcycle on the market, able to improve the performances and safety. 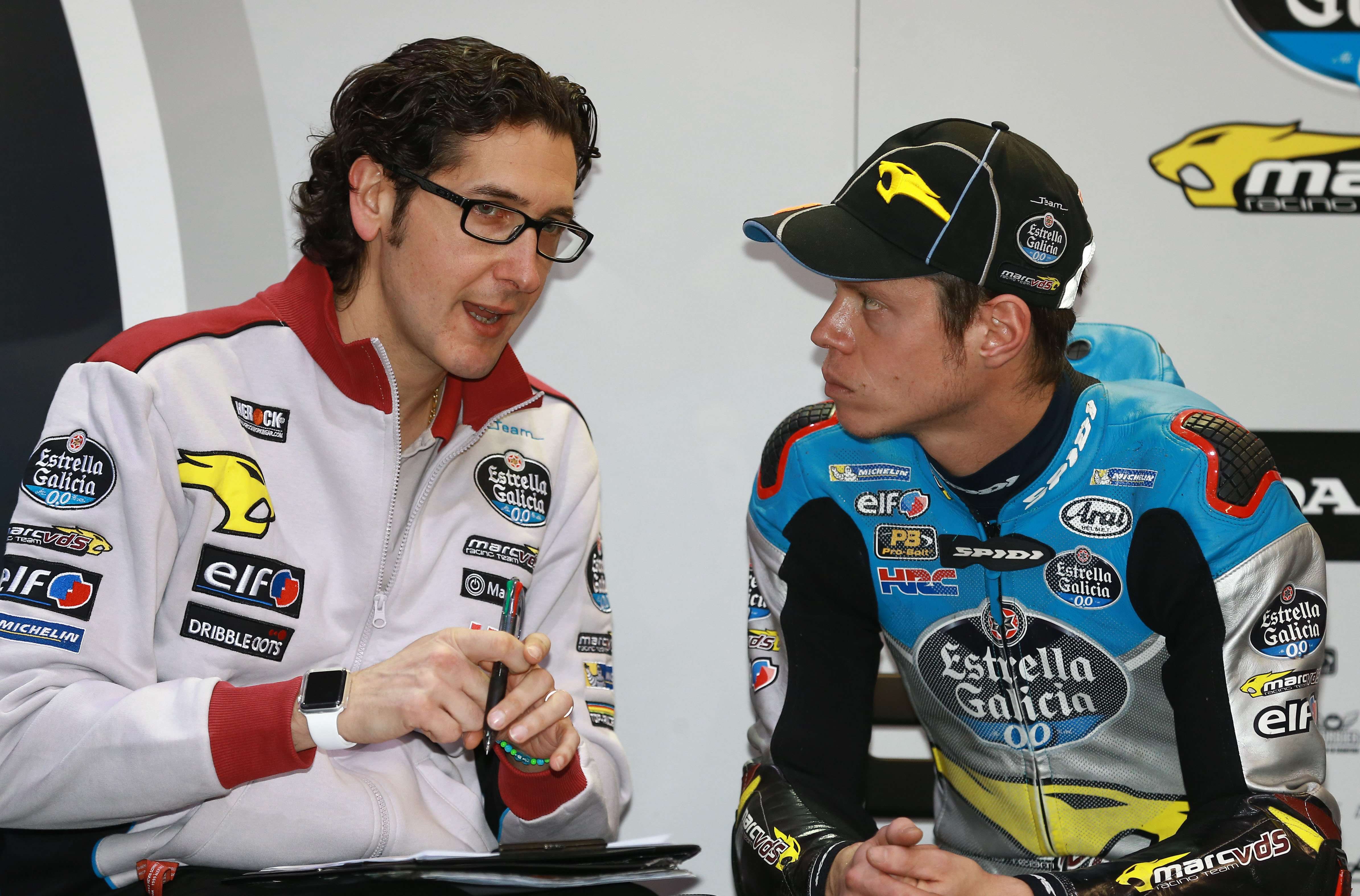