Discover how your traction control system works with the 3D – Intelligence technology.

GRIPONE traction control systems include several control strategies. All of them are connected to the 3D-INTELLIGENCE and each one works following a specific philosophy. 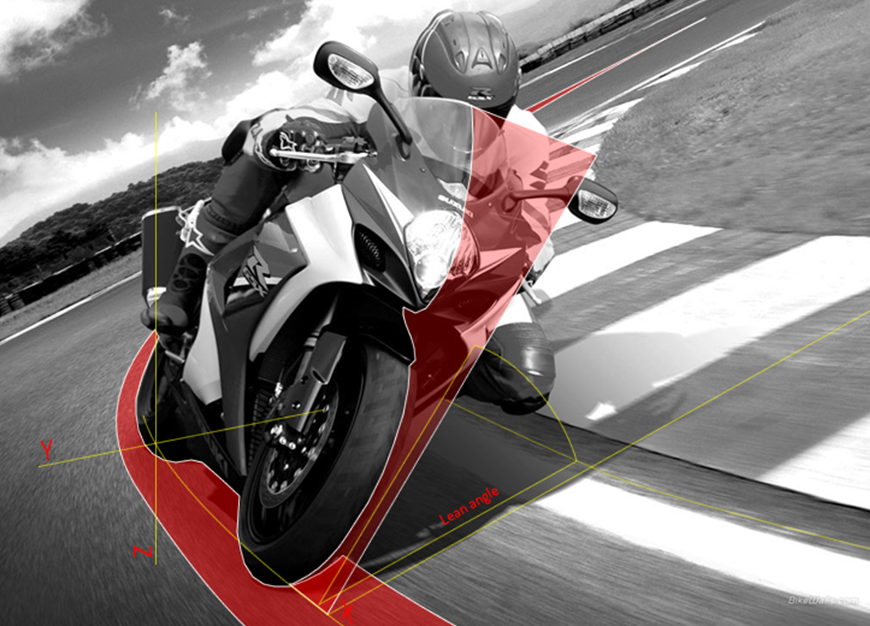 When we speak about traction control, we speak about spinning. At first we have to define the meaning of this word: “spinning”. The spinning define the percentage of sliding of rear tyre compared to the front tyre. Mathematically the spinning is defined by the following formula:

If we want to describe the traction control strategy in few words, we can say that the user can fix a target of spinning (in GRIPONE S3 it is rapresented by the parameter called SLIP TARGET) which is the maximum spinning allowed to the rear tyre. When the spinning of rear tyre is greater than this value, the strategy start to reduce the power. When the spinning of rear tyre comes back to normal (under the value of SLIP TARGET) the strategy stop to reduce the power. The reduction of power is proportional to the difference between spinning and SLIP TARGET. It means that as much greater the difference between these values and the greater the reduction in power.

Itself the strategy of traction control looks quite simple but the reality is a bit more complicate. The system uses a “target” to estimate the safe amount of spinning of rear tyre. The target value, used from traction control system, is not fixed: it change 200 times per second, based on many parameters like tyre load, leaning angle, speed, drag force. The 3D-INTELLIGENCE elaborates signals from speed sensors and from the inertial platform IMU to estimate the dynamic condition of the bike (like leaning angle, load on tyre, drag, etc.) and gives the informations to the traction control strategy. The strategy itself uses the informations to change properly the target value.

On the other hand, for the user it is very easy because he needs just to fix an “average” level of SLIP TARGET. GRIPONE takes care about all the rest, calculating the variation of target of spinning according to the dynamic condition of the motorcycle. 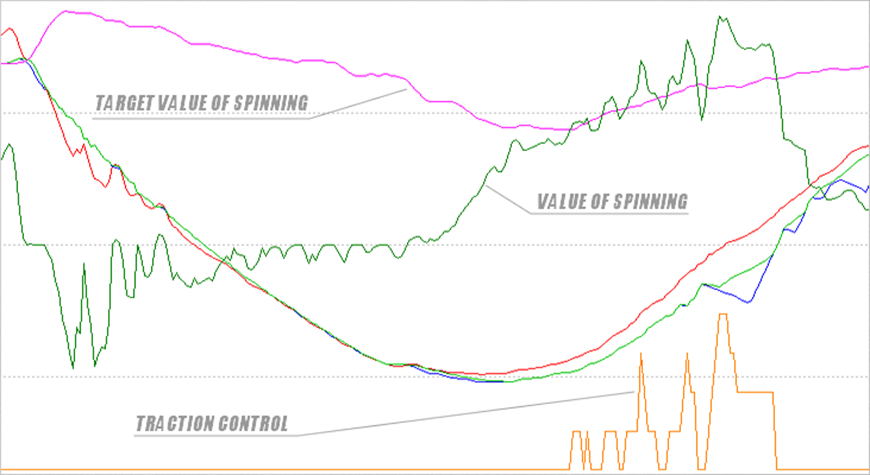